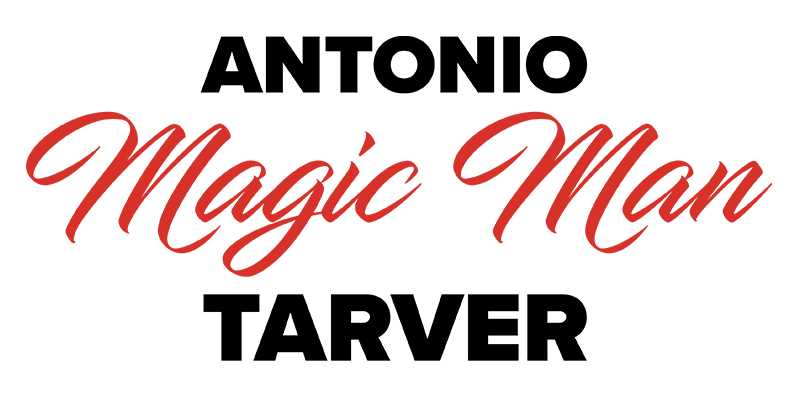 Tarver has just about done it all as a boxer having been an Olympian and world champion as an amateur, along with capturing five world championships in two divisions as a professional.

With his career winding down Tarver has his eyes set on the future and giving away all his experiences in boxing and fitness that allowed him 20 years of longevity and successes under the sports and entertainment worlds brightest lights. With his son being a hot Jr. Middleweight prospect Sr. finds himself in a peculiar position of manager/trainer having to navigate his on son to the title.

In 2006, Tarver starred as Mason “The Line” Dixon, the heavyweight champion in the film, Rocky Balboa along side Sylvester Stallone.